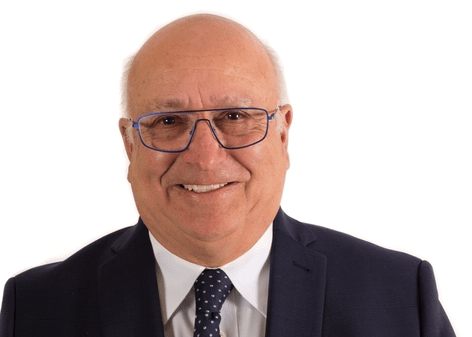 The Honourable Pierre Journet acts as senior counsel at Alepin Gauthier and is also an arbitrator in matters relating to municipal, family as well as civil and commercial law. He was a Judge of the Superior Court of Québec from 1995 to 2019 and also acted as an ad hoc Judge of the Court of Appeal of Québec.

He has particular experience and concentrates his practice in areas relating to expropriation and land valuation as he benefits from many years of practice in these areas having been a specialized attorney for a number of municipalities and private corporations.

He has been an active member of the Canadian and Québec Bar Associations and has, during that time, sat on several committees that have helped shape the legal landscape that now prevails. He also acted as a consultant for the Ministry of Municipal Affairs, mainly in the area of municipal tax law reform.